With the cold season on its way, it’s inevitable that consumers will soon be flocking to convenience stores for cold and flu relief. With most adults experiencing two to four colds a year, soothing solutions are in high demand in c-stores. With extremely long waits for GP Surgeries and advice not to visit a doctor […]

Trick or Treat, or Tasty Profits 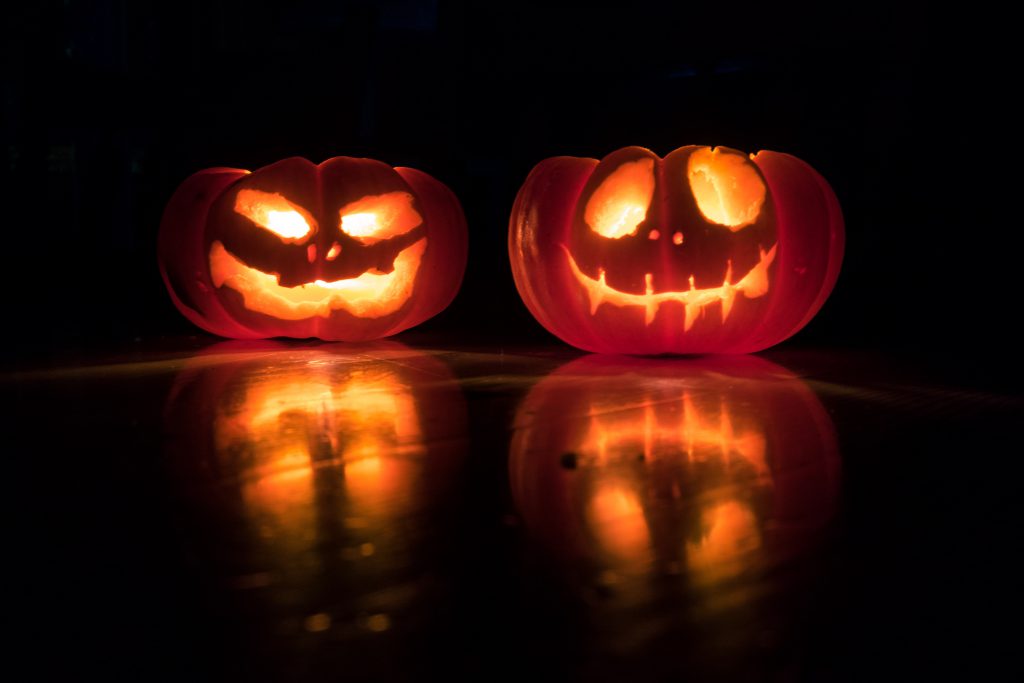 As we all get our Halloween costumes in order, retailers will be heavily underway in preparing for celebrating the spooky holiday. Halloween continues to grow and grow, while British culture is influenced by the US traditions inspiring more parties, sweets and neighbourhood events. Halloween plays a key part in our holiday celebrations with Halloween being […] 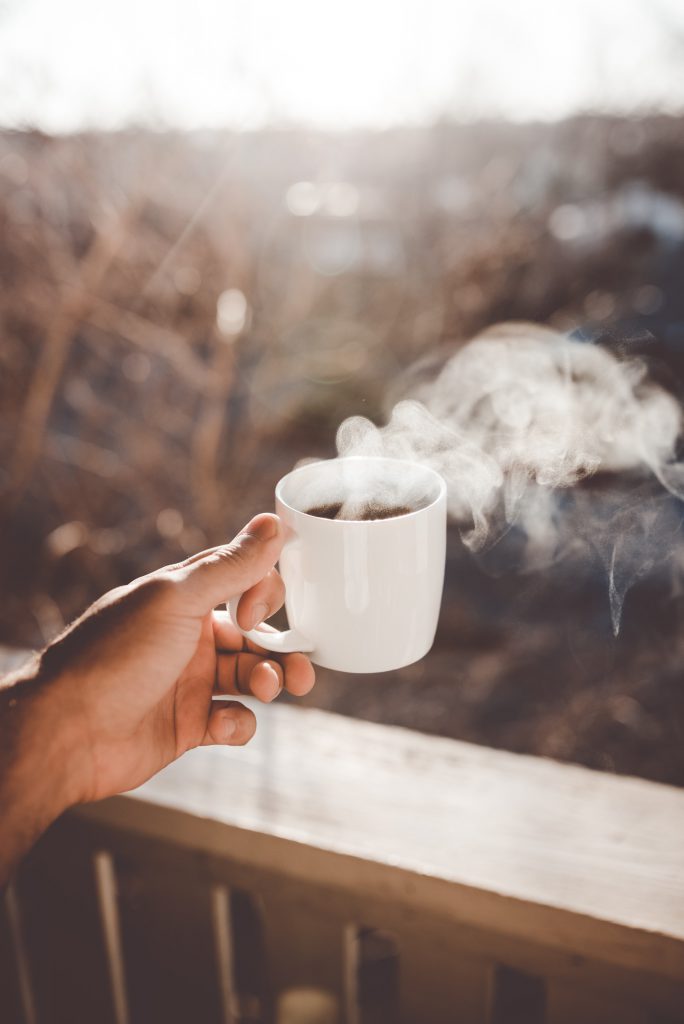 The UK loves a hot drink – and consumption is only growing. Last year BCA revealed that the UK’s coffee consumption had soared to 95 million cups a day – up from 70 million in 2008. Maximising Your Coffee Products Compared to tea drinkers, coffee lovers are known to be more experimental with their buying […] 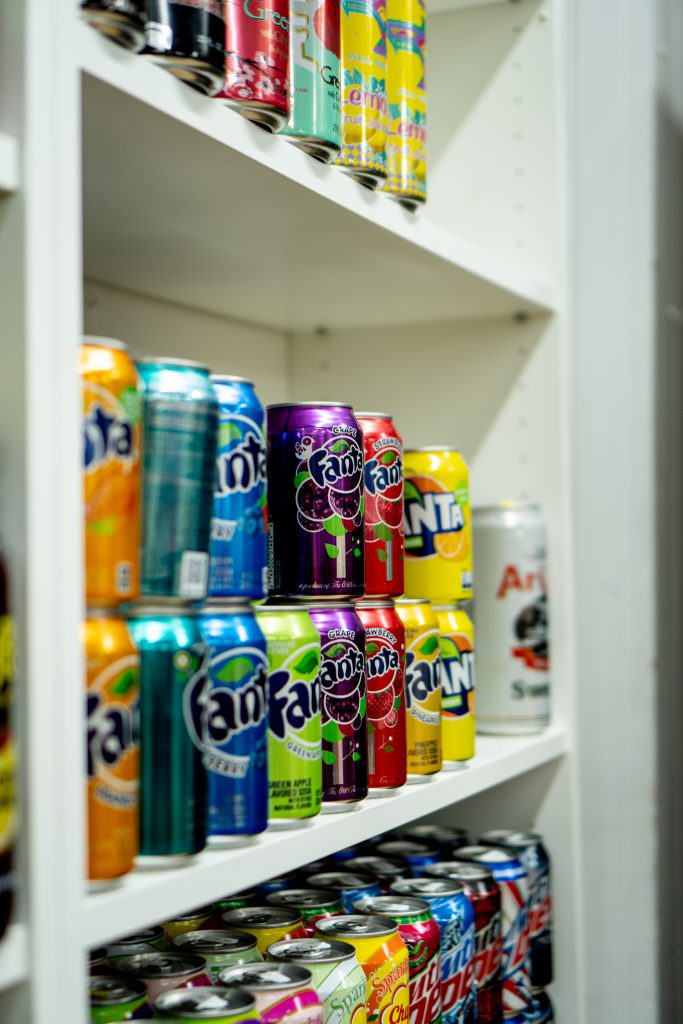 With on the go drinks on the rise, this is a huge opportunity for the convenience sector to maximise sales. The future is bright for the category given that they can find sustainable solutions and healthier options. Adult soft drinks such as Shloer, are up by 7.6% in impulse purchases. A Changing Future On The […] 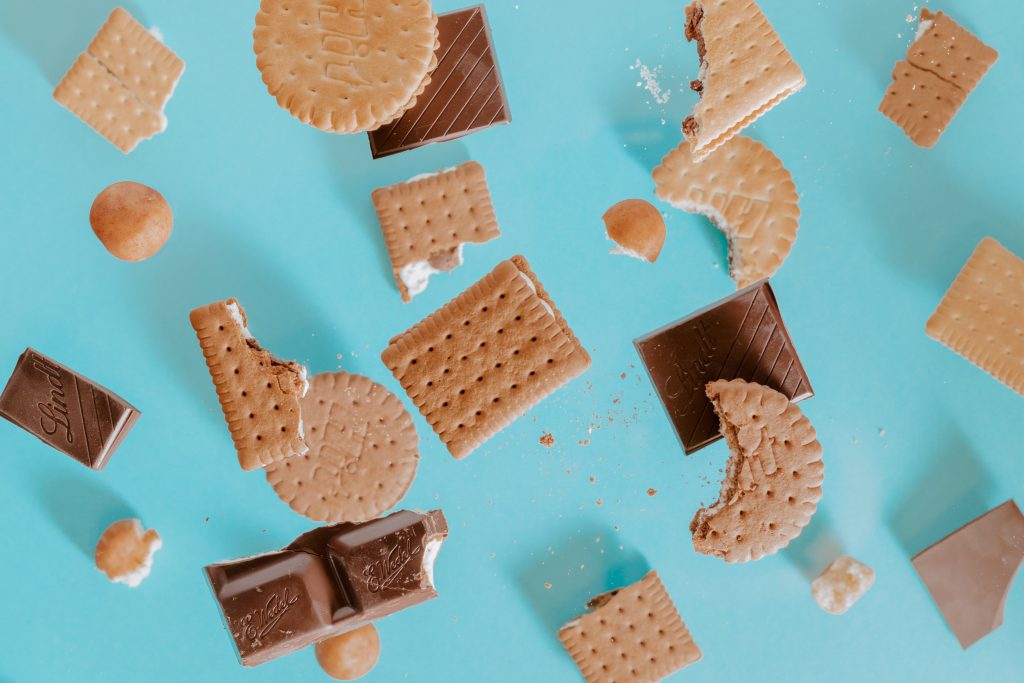 The biscuit category is now worth £650 million and we know there are many important footfall drivers for the category. However, how can convenience stores make the most of the category, and are there some merchandising secrets that you might not know about? The category loosely splits into three segments – sweet, healthy and savoury – […] 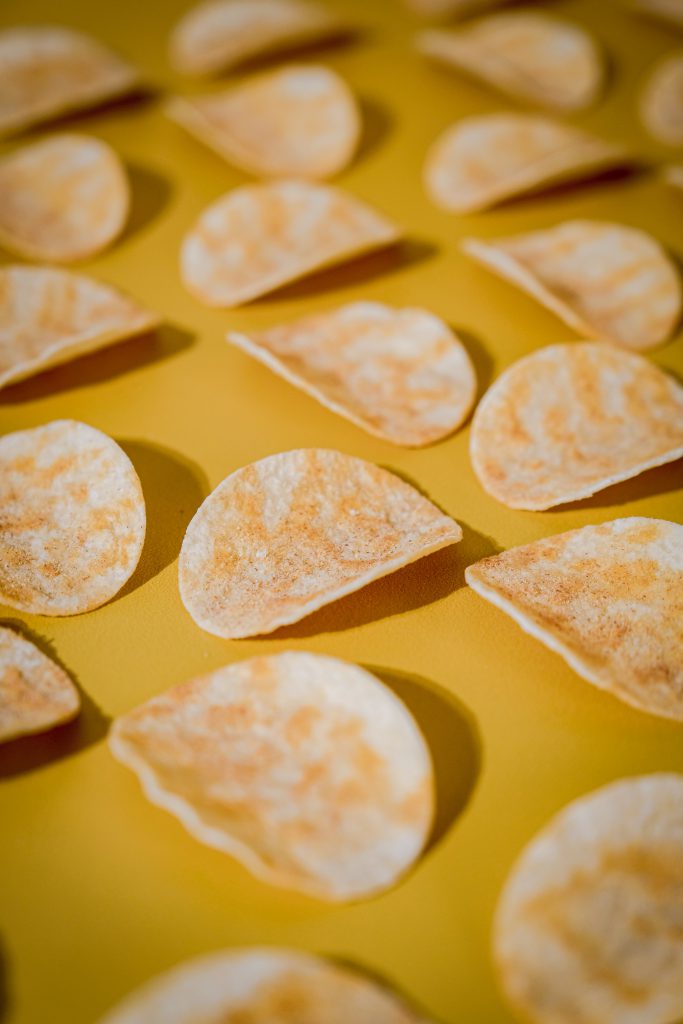 The British public is serious crisp lovers and genuinely feel strongly over “the best crisps in the world” debate. Crisps and snacks is a versatile category, capable of driving your sales while appealing to impulse shoppers. However, with a rise in potato prices could this mean doom for this category? A Bad Potato Harvest With […] 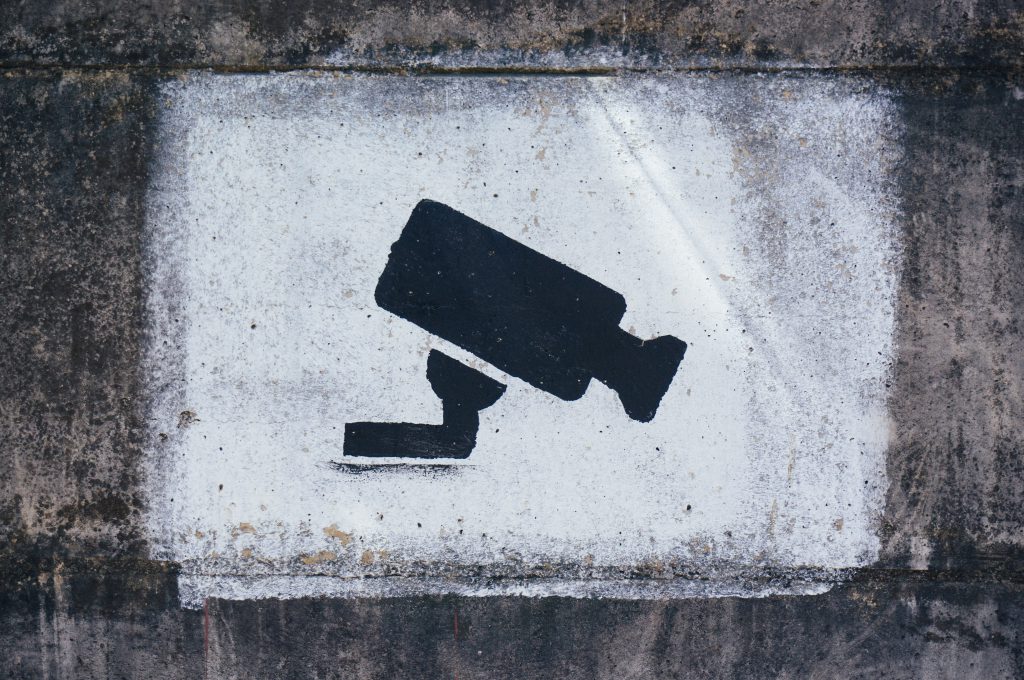 The ACS found that the three biggest concerns for retailers are violence against staff, theft by customers and verbal abuse against staff. The issues faced by convenience stores also include shoplifting, violent crime and ATM ram raids, which are a growing problem – especially in rural areas. Shoplifting: A Growing Issue The ACS 2019 Crime […]

Reducing Plastic in Retail is the Way Forward 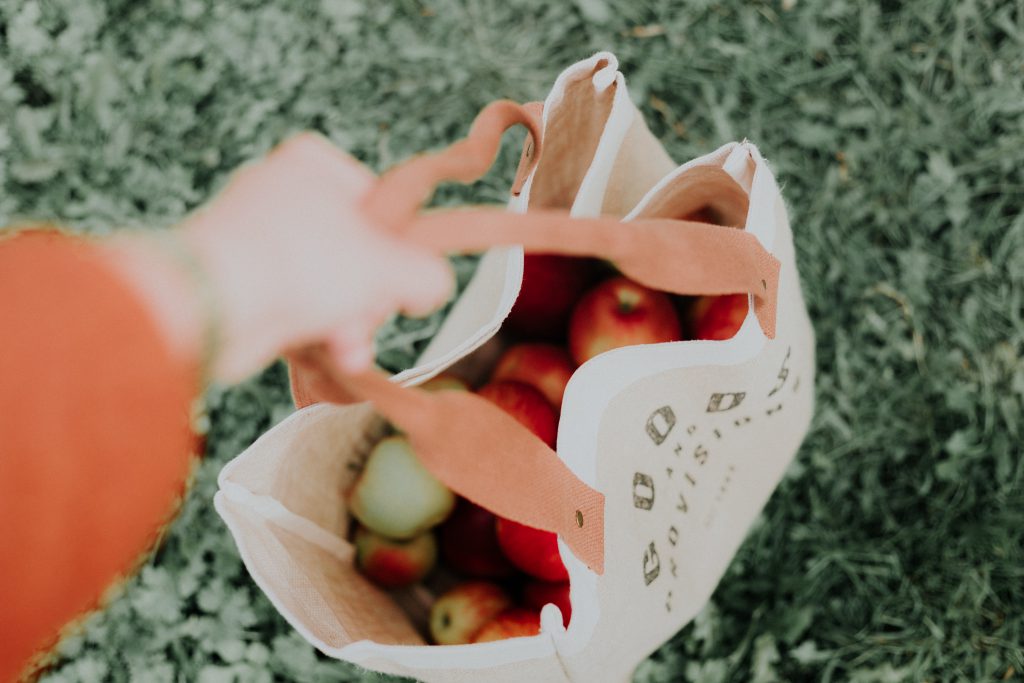 As we move towards a healthier and environmentally focused year for the retail sector, it’s becoming more crucial for retailers to begin reducing plastic waste in their stores. High spending shoppers are becoming increasingly aware of the plastic used in their everyday items and are looking to swap to more biodegradable products. Suppliers are feeling […]